The international Häfele Group for hardware technology and electronic access control systems ended 2015 with a satisfyingly positive result. The company group achieved revenue of 1.272 billion Euros (2014: 1.144 billion). This represents growth of 11% compared to the previous year. This meant that the family business based in the Swabian town of Nagold continued on a path of remarkable growth despite the various crises going on around the world.

With a rise of +16%, it is mainly the 37 foreign-based subsidiaries that are responsible for this increase in sales. As the company management announced, apart from the odd exception the international markets have developed very positively and have grown across the board, also bolstered by the tailwind of foreign exchange rate developments outside of the Euro zone in 2015. Strong growth was especially apparent in the USA, Great Britain, India and Australia, therefore making a considerable contribution to the double-digit growth rate. Häfele is now generating 79% of its revenue abroad. This development is also reflected in the number of employees. It rose by 200 to 7,100 worldwide last year.

For its part, the parent company in Germany performed well again following a weaker first six months to the year. The international IT conversion project played a part in this. Against this background, the 1% increase is a satisfactory result and the forecast for the current year is for growth to return to about the middle single-figure mark. The number of employees in Germany remained unchanged at 1,600.

“Strong regional diversification is allowing us to participate in the growth outside of Europe to a considerable extent”, is how the situation is summed up by Managing Director Sibylle Thierer, who took over management of the family-owned company that is steeped in tradition in 2004 and now represents the 3rd generation. “The last decade was shaped by the tremendous dynamism exhibited by our Asian subsidiaries. The international know-how and expertise that we have gained from this has allowed us to move the entire Häfele organisation forward, ensuring that we will remain profitable and be able to grow under our own steam in the future.”

Häfele is represented in over 150 countries throughout the world and has independent sales subsidiaries in 37 countries. With 23 sales subsidiaries operating for 15 years or more, the philosophy of staying in close contact with customers allows the company to produce a range of products and services which are all tailored to customer requirements. The products and services of the corporate group are used by the world’s leading furniture manufacturers, architects and planners, joiners/cabinet makers and dealers. This backdrop of superlative product and market expertise has been the setting in which global and local product ranges have been developed to meet the various requirements down through the years. These products are then manufactured in one of the company’s six production facilities or in line with the “Häfele German Quality standards” at one of the locations of their 1,500 partners spread around the globe.

Own house assortments for global success

In recent years, Häfele has made considerable investments in the development of its own house assortments now used around the world. Apart from well-established product ranges such as furniture connectors and fittings for sliding doors and furniture flaps, there are also the highly popular Dialock electronic access control systems, which are used to open doors in both family-run hotels and hotel chains, and the Loox LED lights. which are used in many kitchens and furniture items. Both of these highly sought-after product ranges are making a valuable contribution to providing more convenience in buildings and furniture all over the world.

These own house assortments are representative of Häfele’s dynamic innovative force. “Our claim is ‘Thinking ahead’, which means that we must already be thinking about what our customers will need in future, today”, says Sibylle Thierer, explaining the motto of the family enterprise. This is also reflected in the way in which the company has dealt with the current mega-trend of urbanisation, thanks to which Häfele has become the pace-setter in the industry in recent years. And so today – guided by the motto “More life per square metre” – the company is creating sophisticated hardware fittings for multi-functional furniture with an innovative design and optimum use of space, making small-scale living and working attractive in both residential and commercial environments.

In view of this situation, Sibylle Thierer thinks the corporate group could not be better equipped for current and future challenges, and she sums it up like this: “The importance of hardware and fitting systems has increased in recent years, especially as far as equipping kitchens is concerned. Whereas hinged doors were seemingly ubiquitous just a few years ago, today the look is dominated by drawers with soft closing systems in the base units, whereas user-friendly furniture flaps have established themselves in wall units. And then there is the trend towards Italian sliding doors in the kitchen which has now emerged in Germany. Our mission is to make this increasingly complex technology as easy and as user-friendly as possible to those who install these products and to those who buy them. We have identified good opportunities for Häfele to make even more progress.”

Our global network has a crucial role in the future viability of the business. Over the past year, Häfele has invested 30 million Euros in markets, logistics and production with the aim of interlinking the various markets, so as to offer our increasingly internationalised clientèle the level of service they expect. To this end, we have developed global methods of cooperation in order to win over investors, planners and the fabricators.

Häfele has made an optimistic start to the new financial year. In the light of the investments already made in globally standardized IT, in markets, logistics, production and services, the company sees good opportunities for also achieving international growth throughout 2016. “We are anticipating a mid-single digit increase in revenue thanks to the success of our investments and projects”, explains Managing Director, Sibylle Thierer. The amount of investment of the Group for the coming year will be approximately 35 million Euros. There are still risks in the volatile foreign exchange markets as well the growing number of trouble spots, to which a flexible and careful approach will be applied – just as in 2015. 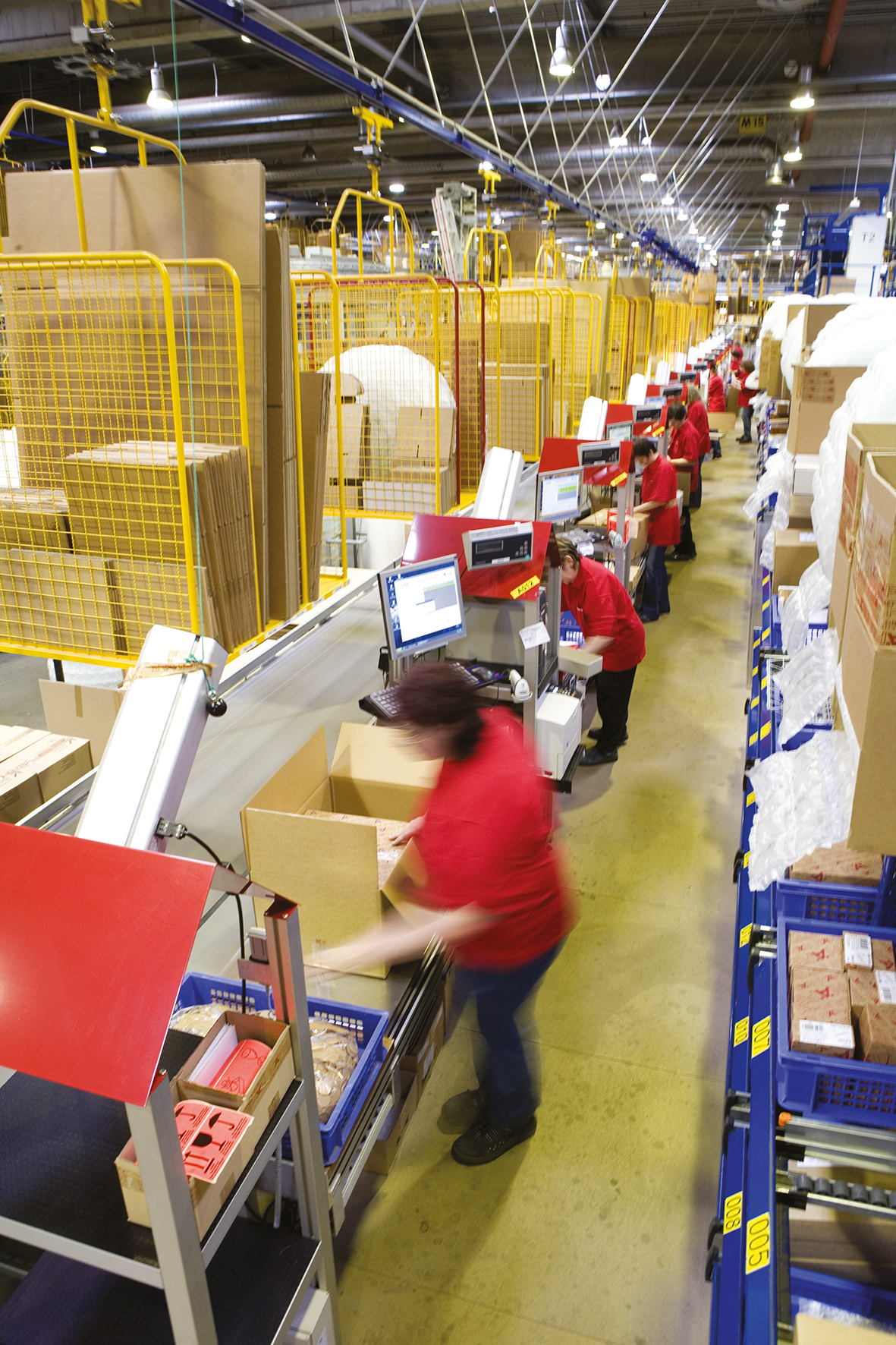 Articles could not be added to the wish list.